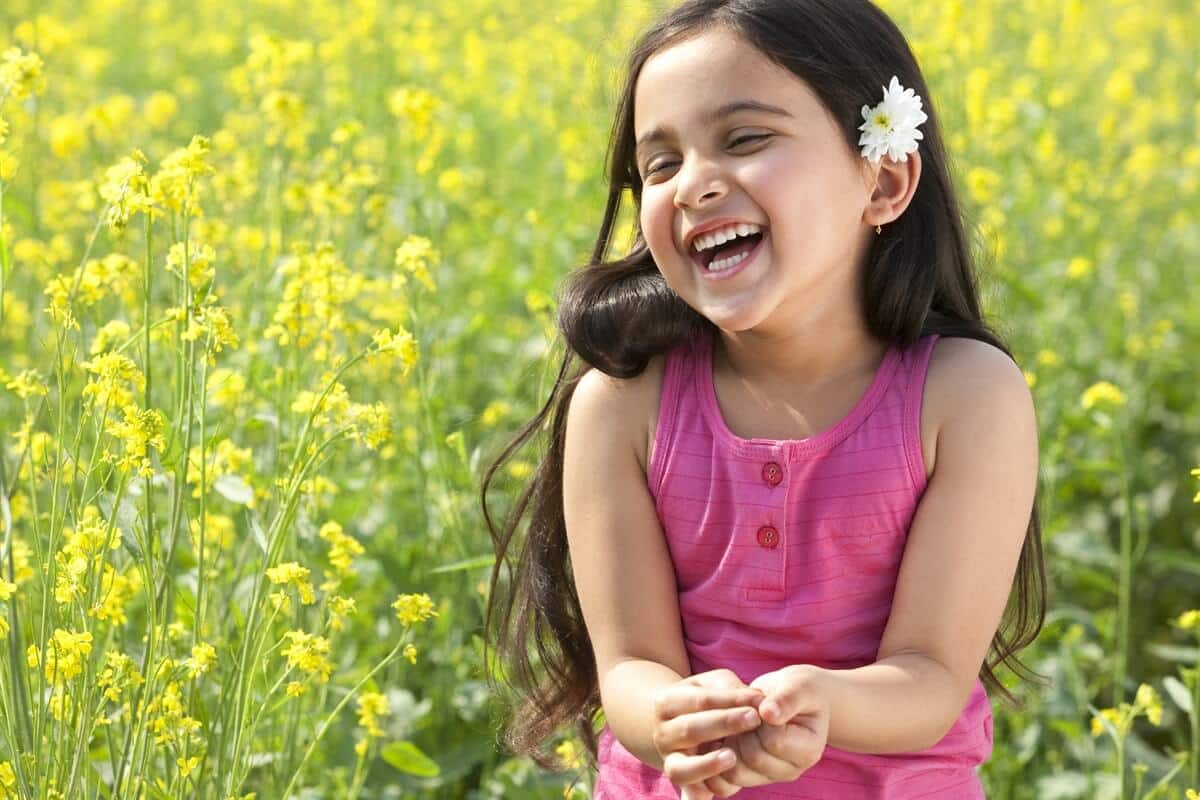 The Truth About Premolars

Premolars, also called bicuspids, are the permanent teeth located between your molars in the back of your mouth and your canine teeth (cuspids) in the front. They are transitional teeth, displaying some of the features of both canines and molars, that help cut and move food from the front teeth to the molars for chewing. There are four premolar teeth in each dental arch - upper and lower.

What's the Difference Between a Premolar and a Molar?

The main distinctions between premolar and molar teeth are in their size and shape. While a molar has four cusps or points, a premolar has only two. Molars are also significantly larger than their bicuspid neighbors.

Both premolar and molar teeth have pits and fissures between their cusps that can trap the food and bacteria that lead to cavities, although the crevices in molars are deeper and more difficult to keep free of cavity-causing particles.

If you were to go looking for bicuspids in your child's mouth, you likely wouldn't find them. Baby teeth, also called deciduous teeth, do not have premolars. Instead, in the places where adults have premolars, children have what dentists call first molars. Once these fall out, they are replaced by premolars.

Learn more about the anatomy of your teeth by visiting the Colgate Oral Care resources.

This article is intended to promote understanding of and knowledge about general oral health topics. It is not intended to be a substitute for professional advice, diagnosis or treatment. Always seek the advice of your dentist or other qualified healthcare provider with any questions you may have regarding a medical condition or treatment.